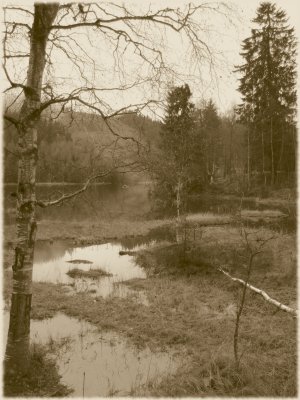 Storytelling was once an important way to teach, entertain, and to connect people with the past. The traditional role of storytelling disappeared in most parts of the world with the advent of modern civilization, but has recently seen a revival as an art form used to entertain.

Stories include classical fairytales, legends, and self made stories. The primary language is Norwegian, but some members can also tell stories in other languages such as English.